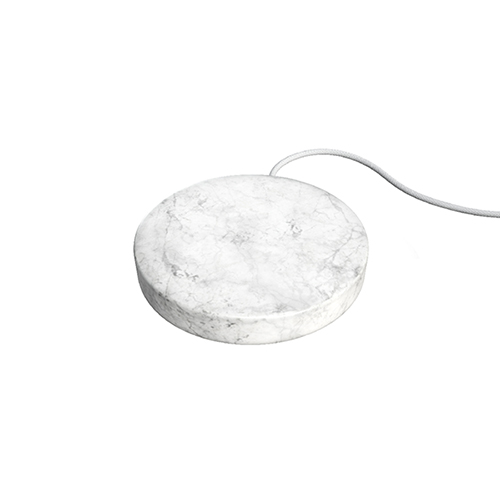 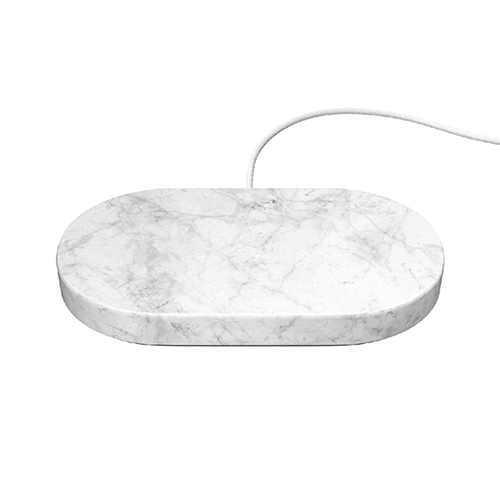 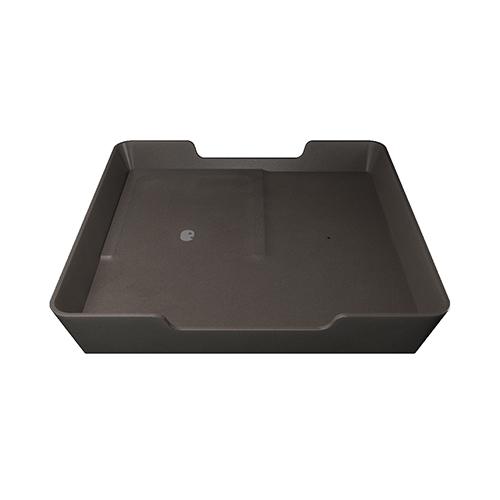 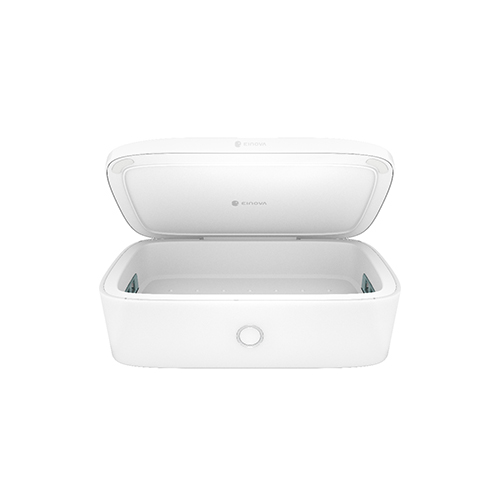 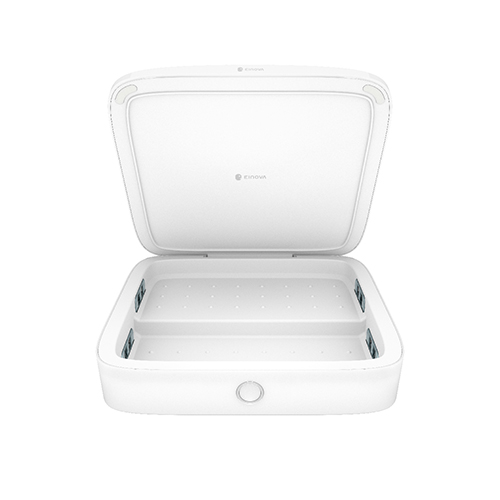 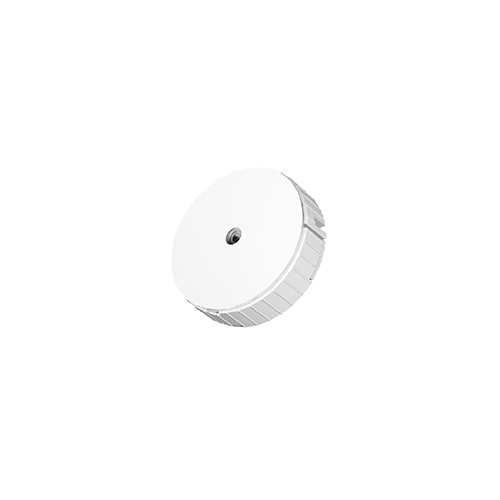 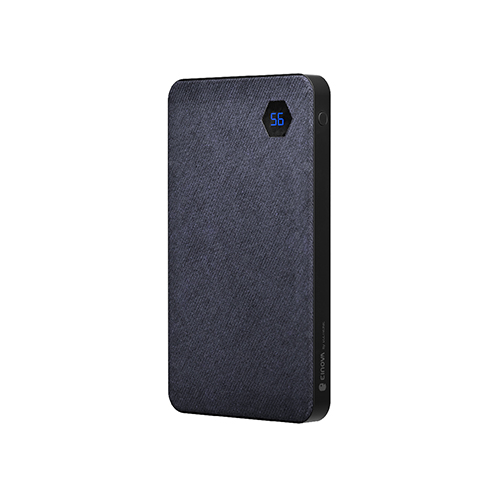 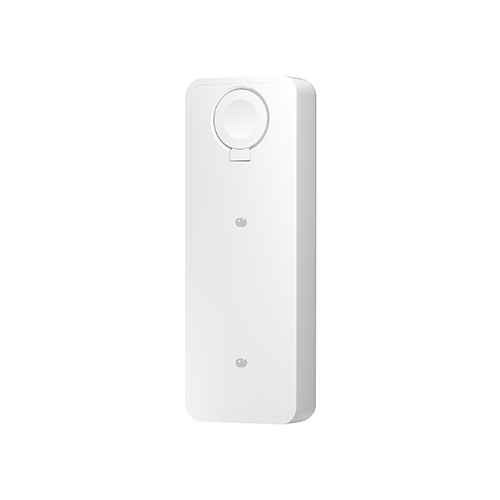 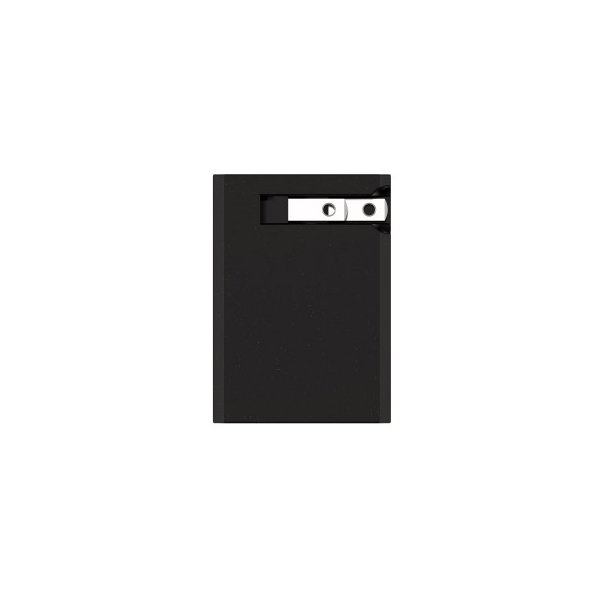 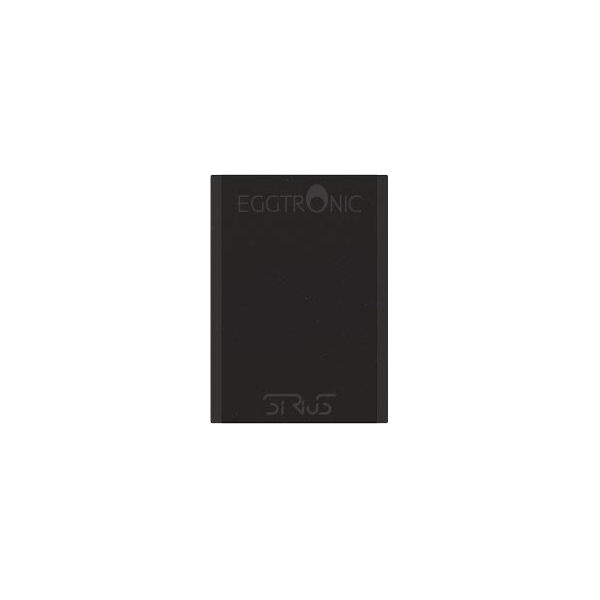 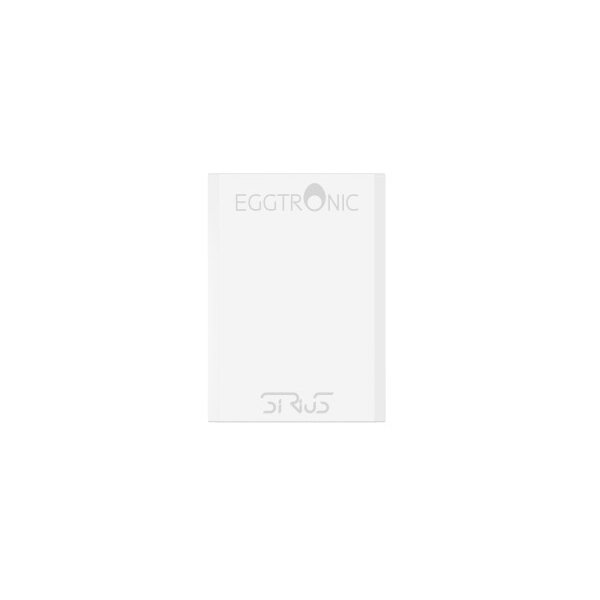 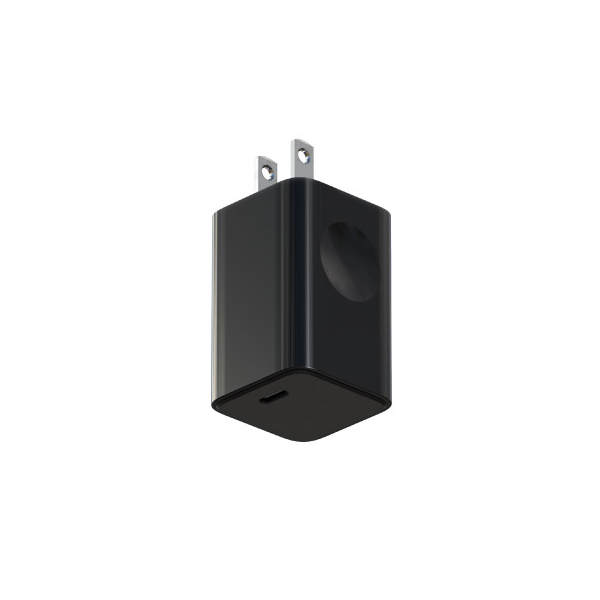 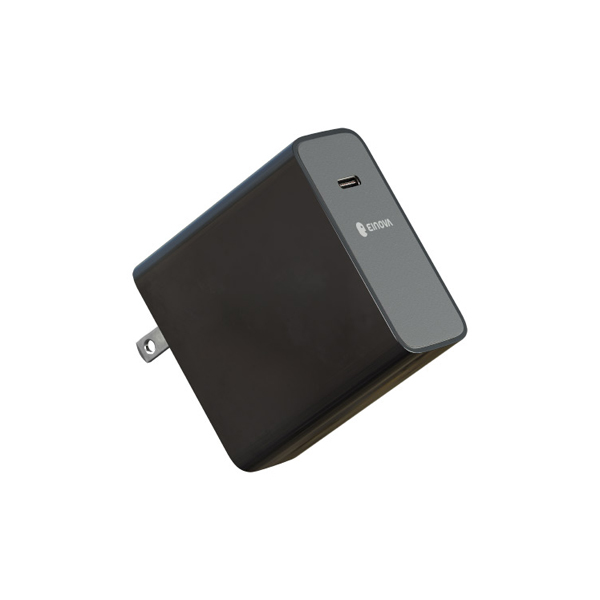 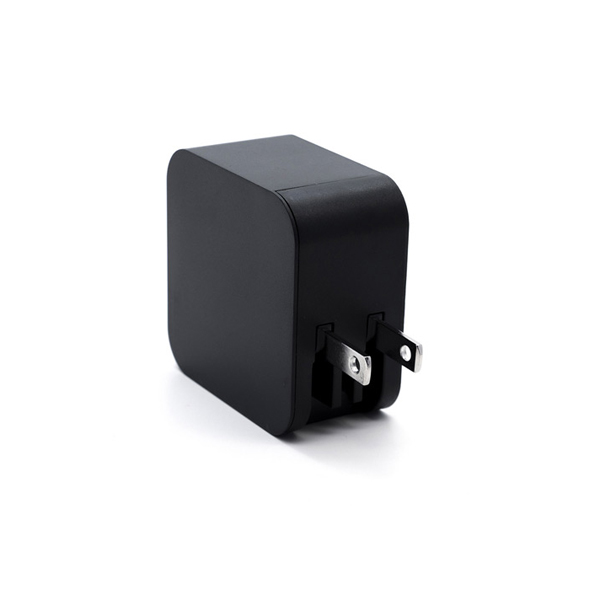 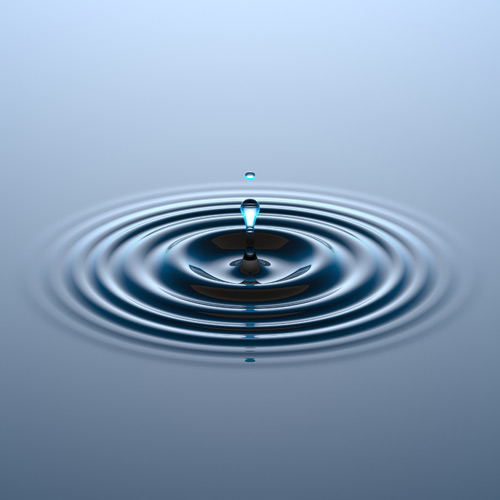 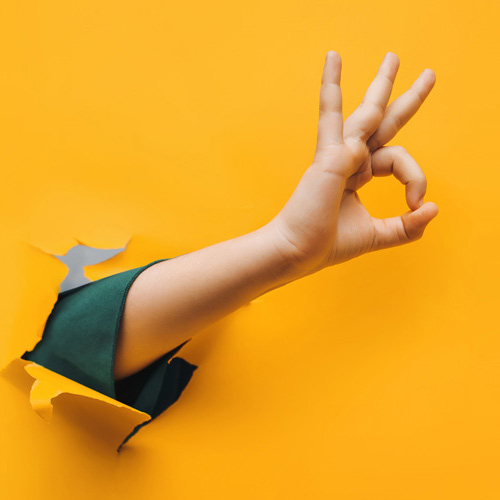 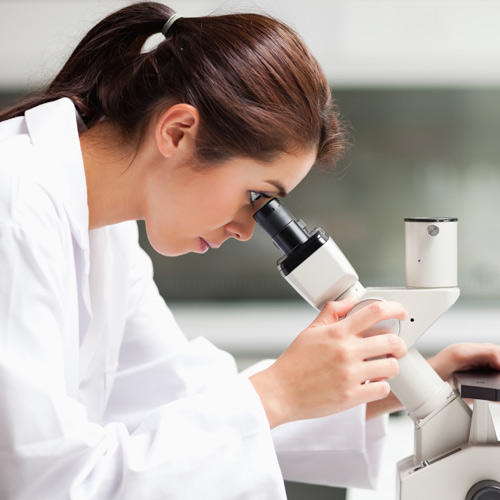 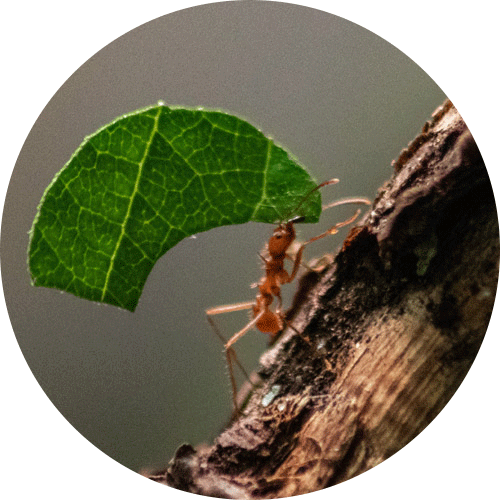 Thanks, but I’m not coming
Why is it that women have fewer orgasms than men? In honor of International Female Orgasm Day last week, we’re taking a look into the orgasm gap, anorgasmia, and what really makes for great sex.

Orgasms, it goes without saying, are an important and meaningful part of sex for most of us. Yet some of us are coming more often than others. Men tend to have more orgasms than women: 95% of men report that they usually or always experience orgasm in partnered heterosexual sex, whereas only 65% of women affirm the same. And the gap gets worse when the sexual relationship is only casual, as a recent study on college-aged hookups reported.

What’s causing the orgasm gap? It can partially be explained by the overwhelming value our culture places on penetrative sex, to the exclusion other forms. On a linguistic level, the terms “sex” and “intercourse” are often used synonymously. “Foreplay,” in comparison, is the catch-all term for almost everything else. The not-so-hidden message: other kinds of sex and pleasurable touch are inherently less important, a mere appetizer to the main course. And appetizers can be skipped.

Achieving orgasmic parity is important, but it’s also important to note that having more orgasms is not exactly the same thing as having better sex. In fact, the cultural obsession with orgasm — and the way successful sexual experiences are almost exclusively reified as orgasms, full stop — obscures the issue that an orgasm, or the lack of one, can be weaponized too. 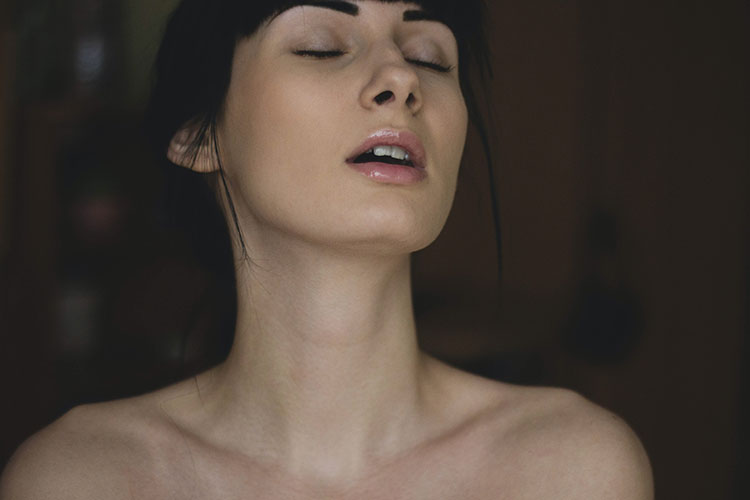 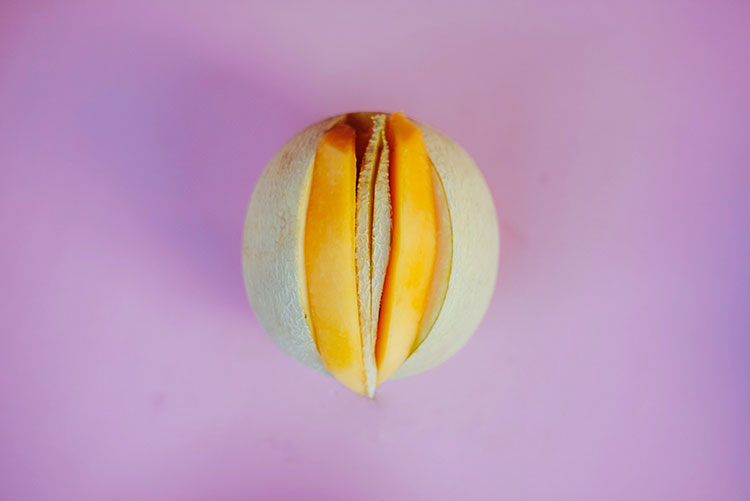 The writer Katherine Smyth recently recounted her personal history as a 39-year-old woman who has never experienced an orgasm. She is anorgasmic, part of the 5–10% of women who either can’t orgasm at all, or only experiences orgasm rarely or with great difficulty.

Her male partners, however, have not shared this pleasure with her. She describes a dispiriting procession of husbands and boyfriends who, while otherwise caring and attentive, never believed that she truly enjoyed sex sans orgasm. A few even broke up with her over it.

What was going on with these men, exactly? Why was anorgasmia such a dealbreaker? Smyth explains it via David Foster Wallace (“one of the more incisive [critics] of contemporary masculinity I’ve come across”). In Wallace’s 1999 short story collection Brief Interviews with Hideous Men, a character divides men into two categories. The first he terms “basic pig” — i.e., a man that simply doesn’t care about his partner’s pleasure. The second category is more insidious: the “Great Lover.” 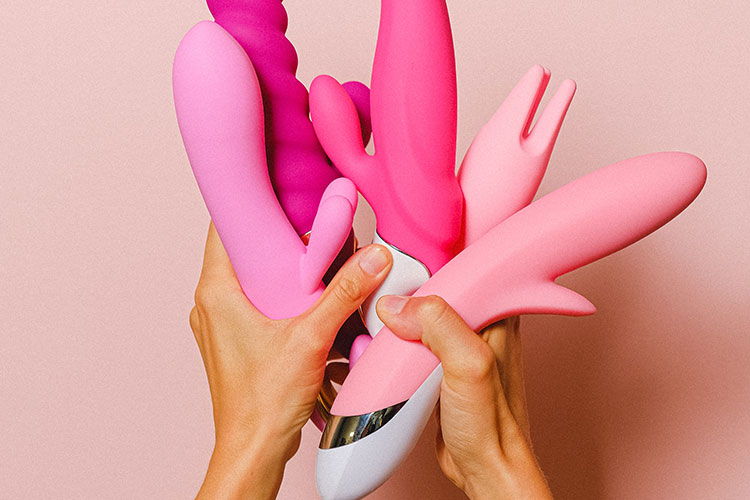 “It’s real important to these fellows that they think of themselves as Great,” he explains. “This preoccupies a major block of their time, thinking they’re Great and they know how to please her.” I know such men—they keep coconut oil and vibrators in their bedside drawers; they could find your perineum while wearing a blindfold; they call the upper-left-hand quadrant of your clitoris the sweet spot. “But now don’t go thinking these fellows are really any better than your basic pigs are,” [Wallace] cautions. “They think they’re generous in bed. No, but the catch is they’re selfish about being generous. They’re no better than the pig is, they’re just sneakier about it.”

Smyth shows us that for anorgasmic women like her, it isn’t not coming that’s the “problem.” It’s the attitude that only values the female orgasm as far as it validates male sexual prowess.

The real “problem” is the male attitude that only values a woman's orgasm as far as it validates male sexual prowess.

The key to good sex? Communication.

Penetrative intercourse does not automatically equal a great sexual experience. And not all women need orgasms to enjoy sex either. So what, exactly, leads to great, pleasurable, fulfilling sex in our lives? How really do we ensure good sex for everyone?

The studies are clear, and the answer is short in letters, if not simple in practice: communication. A recent meta-analysis of of 48 studies of sexual communication and sexual function in opposite-gender relationships revealed that couples who communicate about sex tend to have better sex. Sexual communication is positively correlated to a whole host of good, sexy things, for both men and women: desire, arousal, lubrication, erectile function, less pain, overall sexual function — and, yes, orgasm.

It’s logical enough to mark International Female Orgasm Day (or any day, really) by having an orgasm, either solo or with a partner. But the sexiest way to celebrate? Telling your partner about the exact kinds of touch and sexy activities you enjoy the most — whether they ultimately lead to an orgasm or not. Have fun! 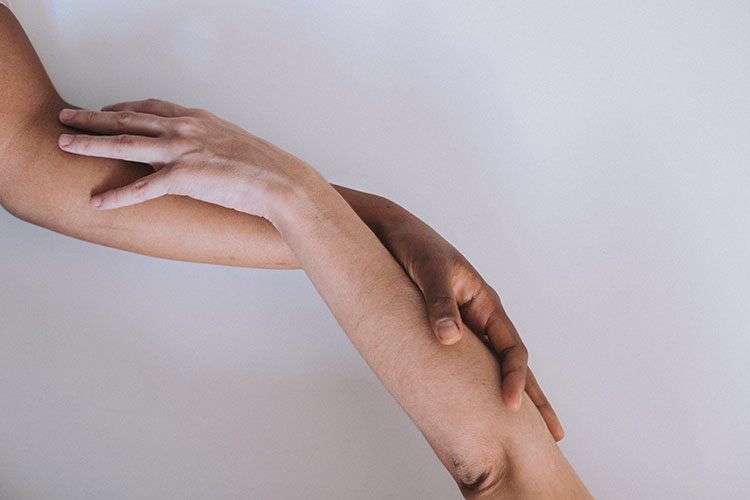