LGBTQIA+ Pride 2021: Why the words we choose matter - Einova EU 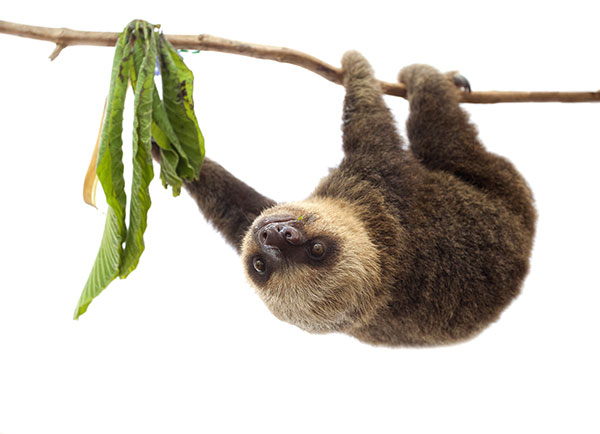 We'll send you a welcome discount of 10% off your next order to say thanks. 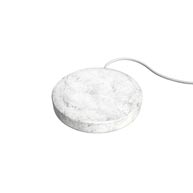 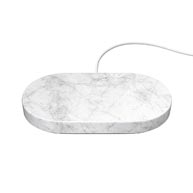 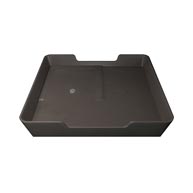 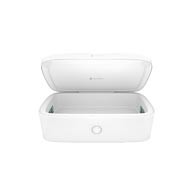 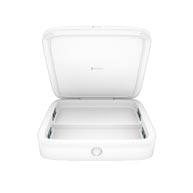 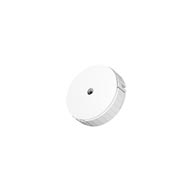 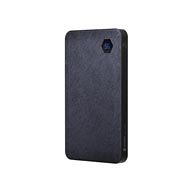 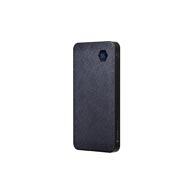 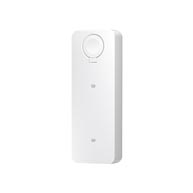 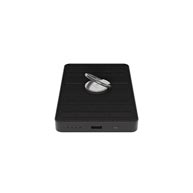 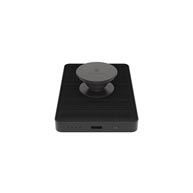 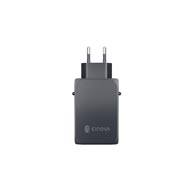 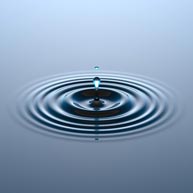 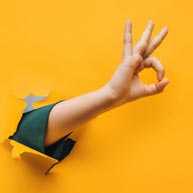 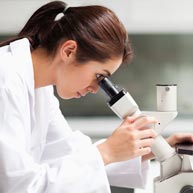 LGBTQIA+ Pride 2021: Why the words we choose matter

Pride has returned! From June until into the fall, parades will exuberantly wind through Europe, though larger cities and smaller ones alike.

Despite the fact that Pride celebrations grow larger and larger every year, public opinion and current political discourse shows significant animosity still toward the full participation of those with nonnormative gender identities and sexual orientations in public life. One need only look at the fight in Italy to make hate speech or violence against queer people a crime, or Hungary’s recent ban on materials in schools that are judged to promote homosexuality or gender change.

The continuing struggle for full LGBTQIA+ equality mirrors a heterosexist and bigoted culture that considers the expression of one's gender and/or sexual identity to be a distasteful display, and the social claiming of that identity to be a public menace. And so now at the end of Pride Month, we are talking about discrimination, equality, and why the words we choose to talk about LGBTQIA+ rights matter. 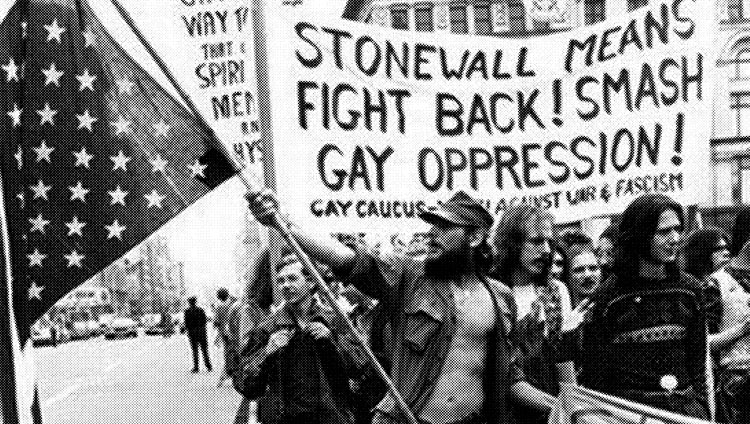 The origins of Pride

On the night between June 27 and 28, 1969, New York City police raided a Greenwich Village gay bar, the Stonewall Inn, and began making arrests. Though police harassment was nothing new for the queer community, this particular night was destined to be different: the community fought back. The subsequent protests became known as the Stonewall riots, a watershed event in LGBTQIA+ history. To memorialize the riots, one year later, in 1970, activists organized what they called the Christopher Street Liberation Day — the direct precursor to modern Pride. The event openly denounced abuse and discrimination against homosexual, bisexual, and transgender people.

In modern histories of Stonewall, the first active resistance to the police is credited to two transgender sex workers, Sylvia Rivera and Marsha P. Johson. The Stonewall riots were catalytic events, but they were far from the first demonstration of LGBTQIA+ direct action. Earlier shows of resistence were often led and instigated by sex workers, in particular Black transgender sex workers. Until recently, mainstream queer organizations tended to focus soley on the concerns of white cisgender gays and lesbians, ignoring the those of the movement’s first activists. Even within the gay community, prostitution and nonnormative gender expressionnonconformity were scorned for representing represented the ultimate in quintessence of social nonconformity.

Rivera and Johnson are now celebrated as key figures in history of queer liberation — in 2019 they were honored with a monument by the City of New York. But the long minimization of their contributions (as well as those of other trans activists, before and after Stonewall) is a sobering example of how discrimination is transversal. The oppressed can become oppressors in turn.

A brief portrait of homo-, bi-, and transphobia in Europe

Anyone that maintains that homo-, bi-, or transphobic descrimination isn’t a problem in Europe need only look at the data: “little, if any, progress has been made in the way that LGBT people in the EU experience their human and fundamental rights in daily life.” (1) 43% of respondents overall say they have faced some form of descrimination, a figure which rises to 60% for transgender people. 58% report having experienced harassment (offensive or threatening behavior in the workplace, on the street, or online). 5% of respondents have been sexually or physically assaulted. And only 1 in 7 of these violent attacks were reported to the police.

These figures are especially troubling given that more than half (52%) of adults and teens 18+ are mostly or always are open about their queer identities. Though the particular situation of LGBTQIA+ rights varies greatly between EU member states, the overall trend is clear: the choice to come out is not rewarded by greater acceptance into the fabric of European society. 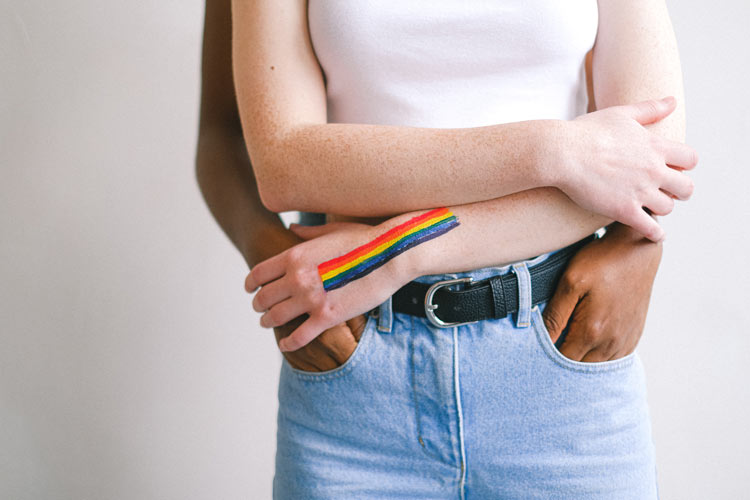 1 A long way to go for LGBTI equality, 2020 report based on data from a 2019 survey conducted by EU Agency for Fundamental Rights. Data cited here tracks progress (or rather, regress) since 2012. Because intersex people were not included in the survey before 2019, their responses are excluded. 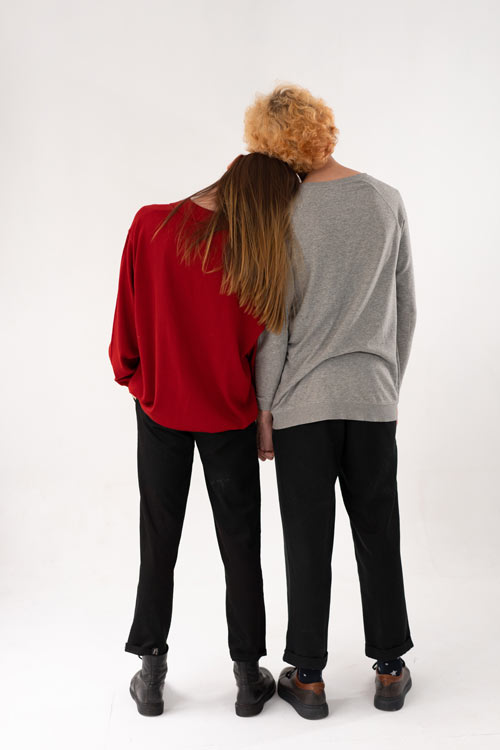 Intersectionality and the voice of privilege

Intersectionality, according to Kimberlé Crenshaw — the American activist, legal scholar, and professor who first proposed the term — is a crossroads of identity. An individual’s gender, ethnicity, sexual orientation, religious orientation, physical ability, and age can each become possible source for discrimination. When multiple roads converge on one individual, discrimination against them increases, and the consequences become more extreme.

The idea was first explored through the lens of feminism and critical race theory. According to Crenshaw, a Black woman is discriminated against twice: as a woman, and as a Black person. The underlying idea is that various social identities overlap , and that each point of intersection deserves to be addressed.

The LGBTQIA+ community is inherently diverse and complex, and as Stonewall teaches us, there are deep inequalities within it as well. A person from a minority racial or ethnic background and with a minority gender identity or sexual orientation will almost certainly experience multiple discriminations.

The urgent need for truly inclusive policies and political action lies in frustrating contrast to the sluggish pace of institutional change. But if the past 15+ years of social media have shown nothing else, individual action can have impactful, far-reaching resonance. There are ways to begin.

Becoming aware of our privileges, and using them to uplift others, is a meaningful start. In a society where racism, sexism, misogyny and homo-, bi-, and transphobia are the order of the day, a white, straight and cisgender person has the power to intercede for those who have no voice. How to do this? Talking about Pride and the fight for LGBTQIA+ rights. Speaking up against hate and violence on social media. And finally, using the right words: the lexicon of inclusivity.

The importance of the right words

As David Foster Wallace writes in the essay “Authority and American Usage,” linguistic conventions are intimately connected with politics. Language can reflect a political change that has already taken place or is underway — or it can become the instrument of the change itself. Simply put, the words we use can not only describe reality, they can modify it. And as a result, understanding and properly using LGBTQIA+ vocabulary actively contributes to progress. 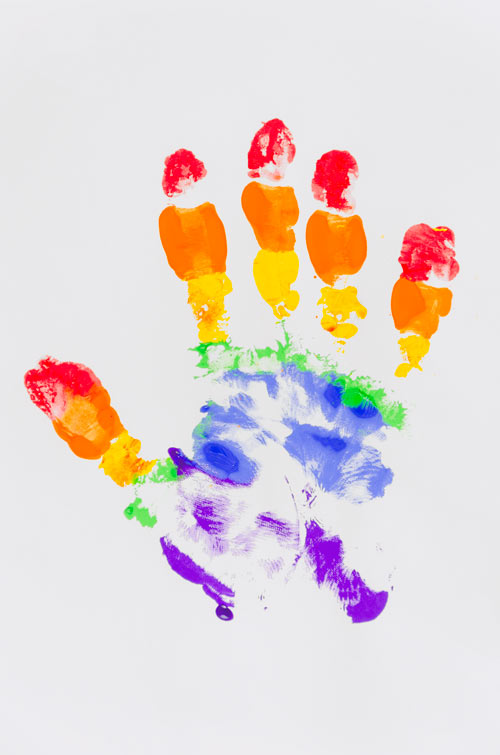 So let's get some clarity.
LGBTQIA+ is the acronym for:

These terms are not arbitrary. They are not dangerous or radical, or the end product of political correctness run amok. They are the means by which queer people can inhabit the world with dignity, and without needing to capitulate to an approximation of who they are. 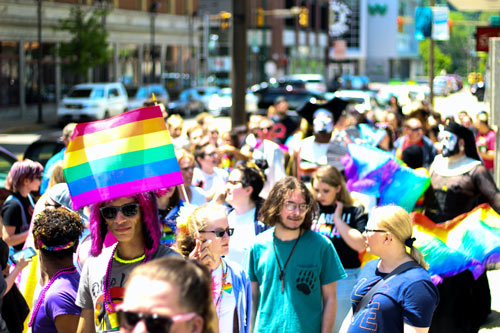 What does Pride mean for you?

Like the rainbow that is its symbol, Pride has a thousand colors, a thousand meanings. The question "What is Pride for you?" can never have a single answer

Pride is an opportunity to party and lose oneself in a lively and exuberant atmosphere. It’s a celebration of freedom and respect for others. It’s a choice of courage, the right to affirm one's identity without shame. It is liberation, catharsis, deep emotion that stems from the sense of belonging to a welcoming community that feels like home. It’s a collective march towards progress and equality.

Pride is the place where anger and indignation can take their place alongside the pride of simply being oneself.

2 Originally synonymous with "strange" or "eccentric"; historically used as a slur for those with non-hetero-cis identities. Today the term has been reclaimed as an umbrella term for anyone whose identity challenges gender and sexuality norms.
3 Someone with the physical, hormonal, or genetic characteristics that do not adhere to typical definitions of male and female.
4 Someone whose orientation is characterized by the absence of attraction to any gender.
5 A marker of inclusion for anyone with a non-normative identity not otherwise specified in the acronym.
6 Someone who identifies with a gender other than the one assigned to them at birth. For exampe: a transgender woman is a person who was assigned male at birth, but later realized during the course of her life that she was female.
7 A person who takes hormone treatment and/or undergoes surgery to assume the physical characteristics of the opposite sex.